The Arabic Poetry Evening was attended by over a hundred students and staff and hosted by Arabic Teacher Hanna Daher and overseen by the new Head of Arabic Department, David Baaklini. The Guest Poet was Elias Zoogheib who has a doctorate in Arabic language and literature. He is also the principal of the Public School of Kfarzebyan, and the General Secretary of the Lebanese Writers Union, and the Vice President of Tajawoz Association (culture association). Mr Zougheib did a reading of his own poetry and answered questions as well. BHS students also read out their own contributions. Principal David Gray who attended the event said: “Although much of this was beyond my comprehension in that my grasp of Arabic remains very limited, I could nevertheless tell by the range of contributions and by the question and answer discussion which took place and by the large number of students who attended, that this had been a success. I am very grateful to David and Hanna and others who made the event work.” 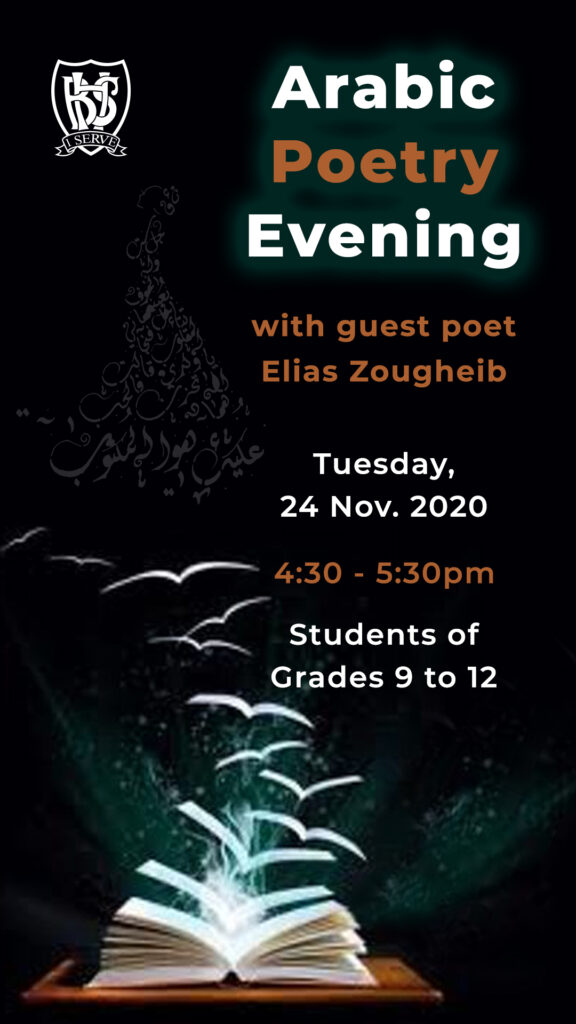 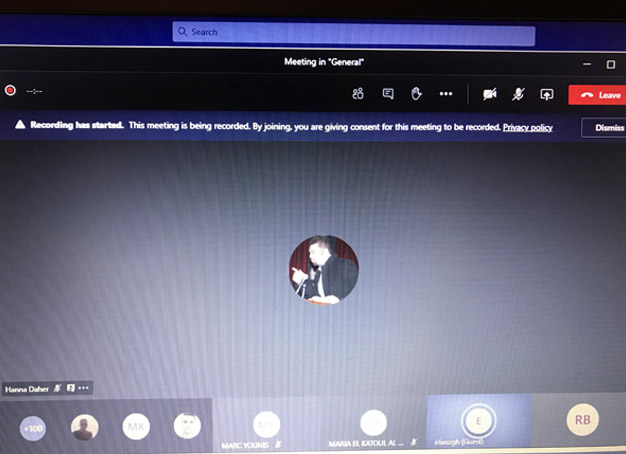