Brummana graduates are generally successful at university in Lebanon and abroad. A good number of our graduates apply to universities overseas, mainly to: England, USA, France and Switzerland.

Former students are found in the highest diplomatic, political, professional, business and artistic ranks throughout Lebanon and the Middle East, and the world at large.

Upon graduation, students can join the active BHS Old Scholars Association which maintains ties with old scholars throughout the world and holds an annual reunion at the school in July. 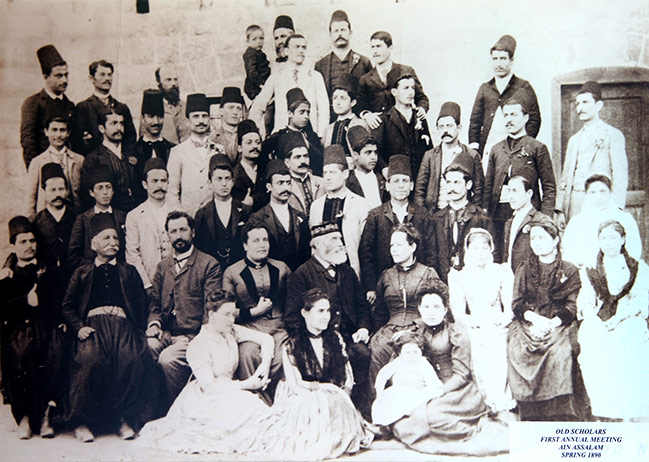