Blog Article: Coral Bleaching – Everything You Need To Know

Corals are animals that live in colonies of tiny tentacle-like animals called polyps, which excrete an exoskeleton near its base made of calcium carbonate. Corals get their food from the photosynthesizing microscopic algae in their tissue and reproduce asexually. They exhibit a wide variety of colors, shapes, and sizes, and are classified as hard, reef-building corals, or soft fleshy ones. Coral reefs therefore consist of millions of tiny polyps on carbonate skeletons and make up the largest living structure on the planet, and the only one visible from space.

Why are coral reefs important?

Located in tropical shallow waters, coral reefs allow islands, coastal forests, and mangroves to grow, as well as protect coastal cities from waves, storms, erosion, and floods. As 25% of carbon dioxide emissions are absorbed by the oceans, corals serve as the lungs of the planet. Although they only occupy less than 1% of the ocean floor, coral reefs house 25% of all marine life and have the highest biodiversity of all the planet’s ecosystems. Millions of species depend on coral reefs for the carbohydrates that their tissue-algae produce through photosynthesis, for shelter, and for spawning grounds. Not only are corals crucial to marine life and the planet as a whole, but they pose numerous benefits to humans as well. Reefs serve as a primary protein source for 40% of global population, and generate 30 billion $ annually through tourism, coastal protection, and fisheries. They are also vital sources of substances used to make drugs that treat leukemia, HIV, cardiovascular diseases, and ulcers. For example, prostaglandin and byrostatin are both cancer-fighting drugs that come from sea fans and coral rhizomes respectively. 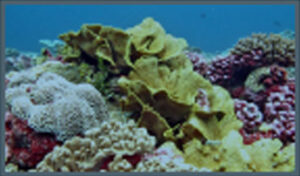 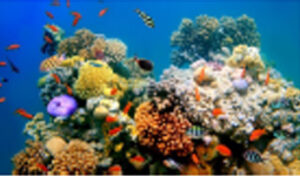 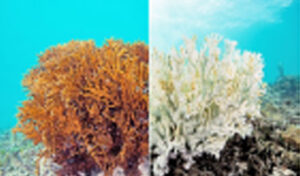 What is coral bleaching?

Rising water temperatures, pollution, and ocean acidification all cause corals to expel the algae from their tissues. The polyps eventually die from lack of food leaving the white exoskeletons apart. This disappearance of the colorful polyps is known as “coral bleaching,” and leads reduced growth, hindered reproductive ability, increased susceptibility to diseases, and eventually death if not reversed. As a result of climate change and a global temperature rise of 1oC above pre-Industrial levels, 75% of the world’s coral reefs are suffering from coral bleaching and a looming death. Some corals are producing a chemical sunscreen to protect themselves from the heat, but bleaching has become inevitable as climate change worsens.

How does it affect us?

Small island countries such as the Maldives or Kiribati are most vulnerable to coral bleaching as their livelihood depends on reefs. Coral mortality thus hinders their food supply, medicinal resources, tourism industry, as well as exposing them to rising sea levels and natural disasters. The destruction of this ecosystem also reverberates across the globe through the disappearance of natural barriers and resources, the dismantling of food chains, and increased vulnerability to climate change.

How urgent is this problem?

Unfortunately, there have been several mass coral bleaching events, the latest being in 2016 and 2017 caused by extremely warm sea temperatures. 30% of the world’s coral suffered from deadly bleaching in the past decade with 75% projected to follow suit over the next few years. The most recent bleaching events are considered the most destructive in history, with over half of the Great Barrier Reef bleached. Scientists estimate that 90% of the world’s coral reefs will be gone by 2040 unless drastic action is taken to slow down global temperature rise. 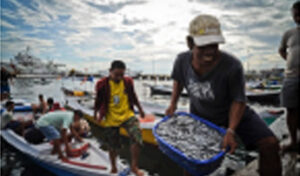 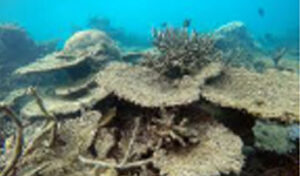 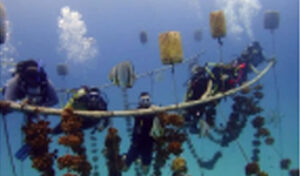 What can you do?

Coral reefs are essential to a healthy planet and sustainable future, and all positive action can play a role in impeding coral bleaching, including:
1) Practicing safe and responsible diving and snorkeling, and sustainable ecotourism (avoid contact between reefs and boat anchors, fins, or other harmful objects)
2) Using reef-friendly sun protection
3) Recycling and disposing of trash properly, picking up litter at the beach
4) Reducing the usage of harmful fertilizers that are washed into the oceans
5) Avoid purchasing marine life or products made of coral
6) Eat seafood sustainably
7) Be conscious about energy consumption and carbon footprint
8) Learn more about coral bleaching (watch Chasing Coral on Netflix)
9) Support ocean conservation organizations, climate action, and reef protection initiatives such as coral farming, sunshield development, and research