You may be wondering why an apparently random foreigner decided to support the education of children at Brummana High School! Well, in large part it’s because of the ‘roots’ I mention on my Crowdfunder page. My great grandfather was among the earliest pupils at Brummana and later he lived and worked there alongside his brothers, Beshara and Spiridon: his name was Dr. Tanius Manasseh. Tanius did part of his medical training in England, where he met a young nurse called Hetty: love blossomed and they later married in the Friends Meeting House in Brummana and had two children, my grandfather George and my great aunt Dorothy. George was educated in England and chose to settle there, and Dorothy moved to London with Hetty after Tanius died in 1929, after a lifetime of service. I visited BHS for the first time in 2019 with my cousin, Tony Manasseh, and was hugely impressed. I was very moved too because I recognised the attitudes and values I’ve inherited have much in common with what BHS still passes on to it’s students today; I think that is amazing! 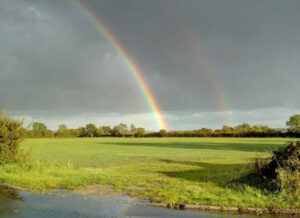 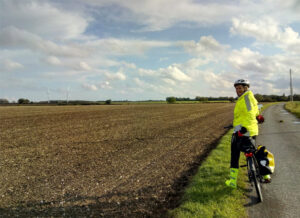 I have family roots at Brummana High School and I visited in 2019 as I said. I’ve known about it all my life, and used to work in education, so I was keen to see it for myself… as many of my friends will know, I have a critical eye when it comes to education, but honestly, I was blown away!

So, because kids in Lebanon need all the help and hope they can get and supporting the BHS Bursary Fund is a good, safe way to do that, over a few weeks in autumn 2020 I cycled 500 miles in the East, for the East.

By the way, you may like to know that ALL donations went direct to the BHS Bursary Fund, although donors could choose to contribute to Crowdfunder’s costs if they wanted.

On behalf of the BHS community and all the children impacted by this great project we sincerely thank you very much Sarah – you and your supporters have changed lives forever! 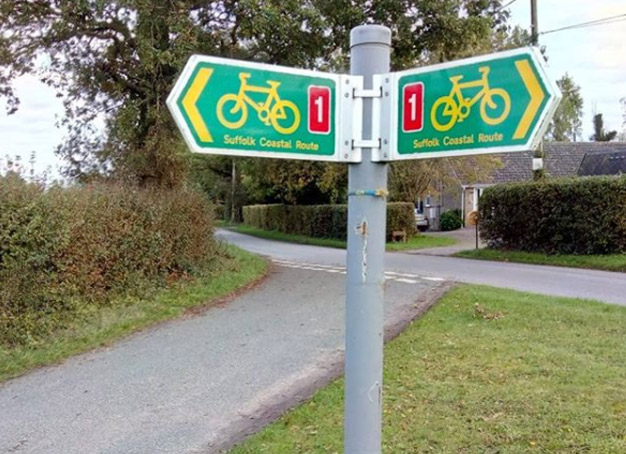 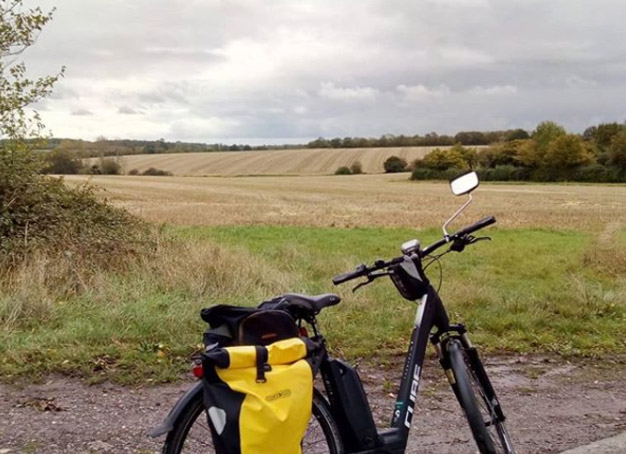 Here are some of the places she visited: 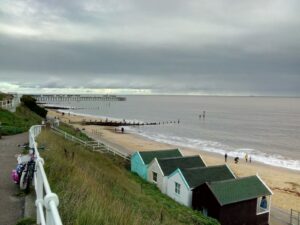 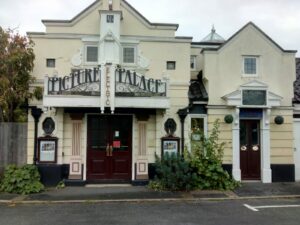 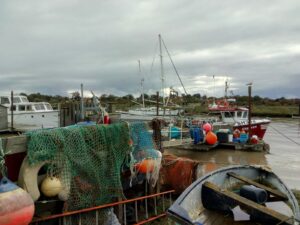 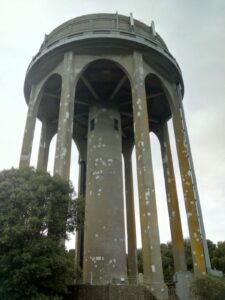 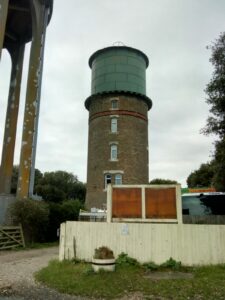 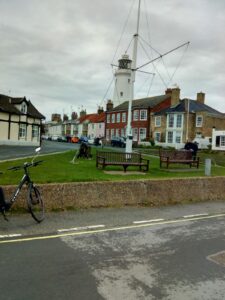 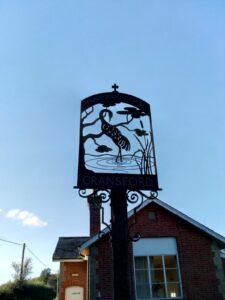 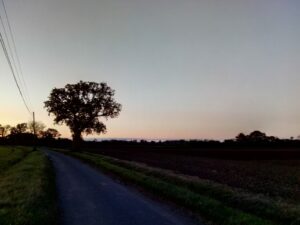 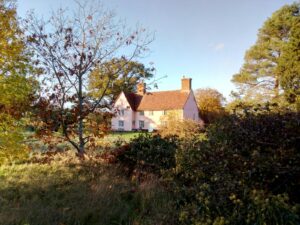 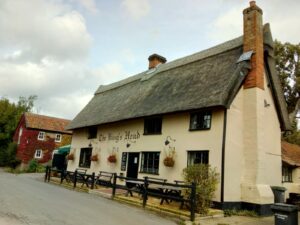