In the afternoon of Wednesday, 11 November, Principal David Gray addressed about 155 members of staff online in a General Staff Meeting.  At the meeting he was able to give a clear indication of the state of the school and provide a direction for the future for all which would require, patience, resilience, a positive outlook and a focus on the students in our care. One of his core messages, of many, was the key to success for this year being dogged determination and the intention to survive whatever obstacles are in our way. Another item Mr Gray noted in detail was the impact many Secondary students had made on him, after conducting a large round of Prefect interviews.  When he spoke to them, they talked about their gratitude for being alive following the August the 4th explosion and the fact that life is a fleeting moment which must be grasped while it is there.  Their feeling of obligation to serve others and to do more for those who have less than they have were impressive.  He was touched and moved by many of their comments and they provided him with inspiration for the future, comments which he repeated to staff at the staff meeting. 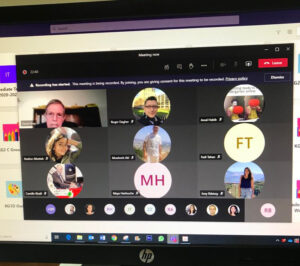 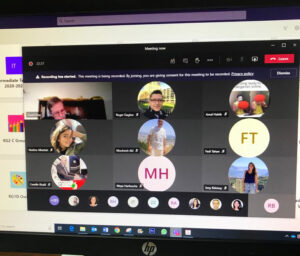