By Jad T. (MUN Director of Media and Outreach)
We had several delegates participating in some of the most competitive conferences this month. 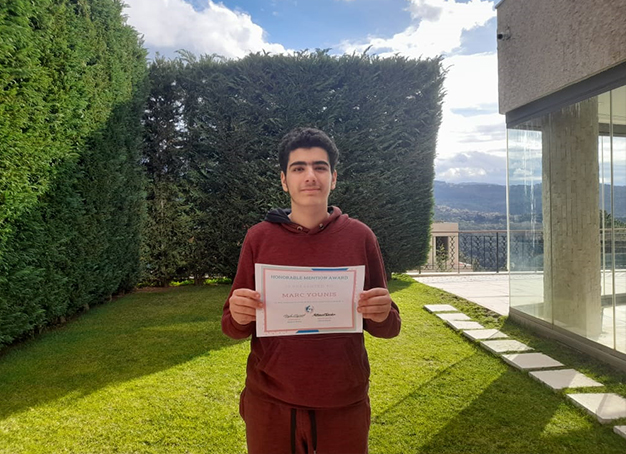 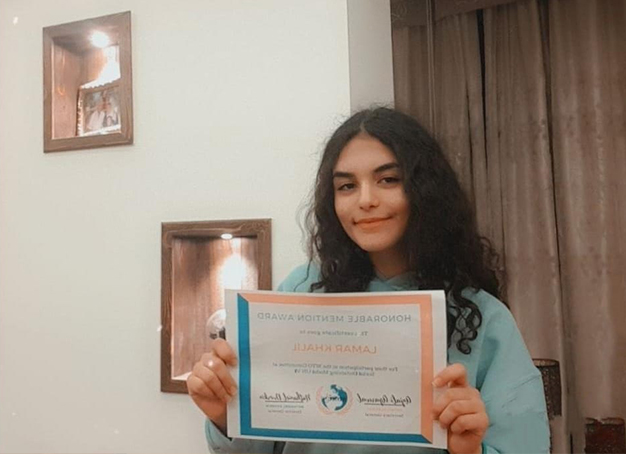