Principal David Gray presented to the British Yearly Meeting (BYM) on Wednesday, August 4th. He was joined by members of QuIET, namely Trustees Will Haire, John Crosfield and Martin Macpherson, and school staff for the one-hour webinar presentation. BYM is hosting its annual meeting completely online this year, and over a period of two weeks. A very large number of Quakers (56) selected to join the webinar and listen to Mr Gray’s words on the school and the situation in the country, timed to coincide with the one year anniversary of the devastating Beirut port explosion. Principal Gray called on Quaker support in the coming months and years and several attendees pledged to donate financially and in other supportive ways. He was also able to share two videos from recent graduates who had both benefitted from Bursary support, Esra ’14 and Teddy ’21, which attendees said were very impactful. The school was delighted to learn that about 25% of attendees had connections to the school, either attending as students or working previously at the school, representing QuIET in the past or having family members who had once sat on the Governing Body. As always, the school community is very grateful for all the support provided to it during such challenging times in Lebanon, allowing for the first class continuation of a Quaker education for 1,250 students in Mount Lebanon. 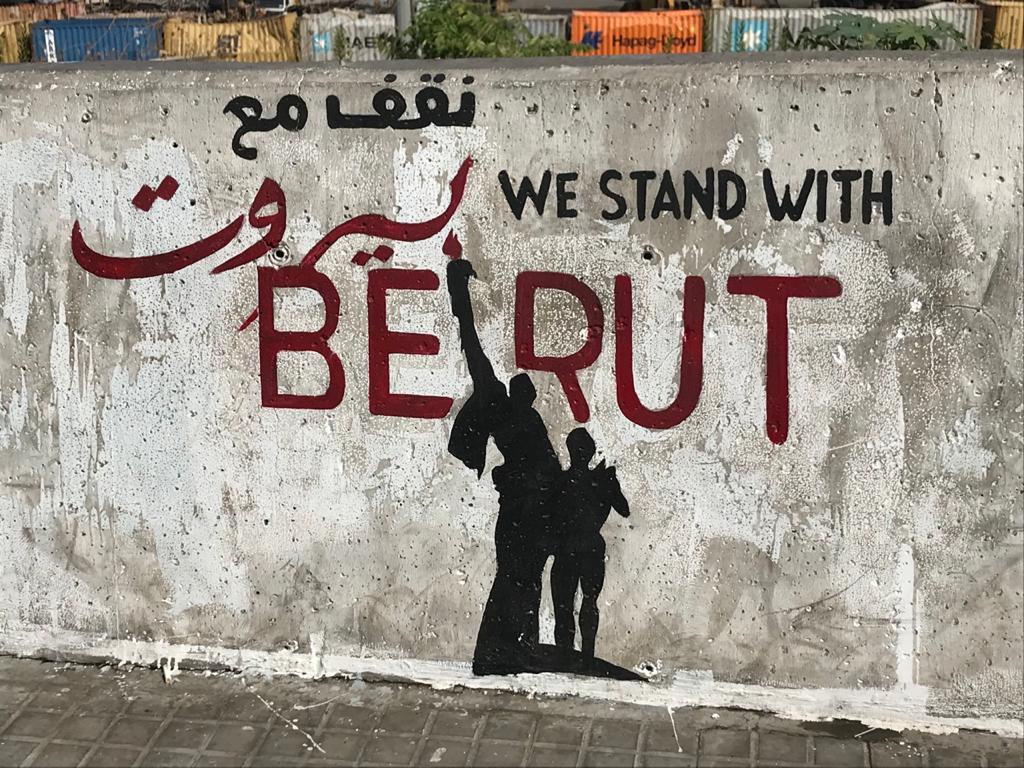 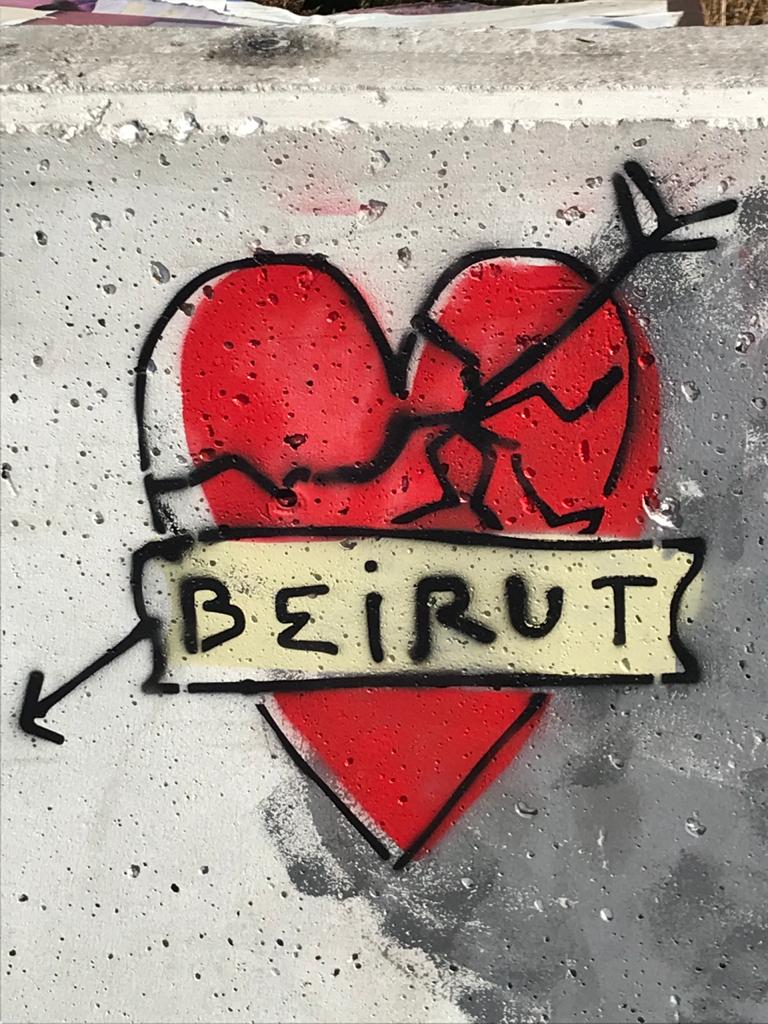