The latest online meeting of the QuIET & BHS Fundraising Group was held on Monday, November 8th. Discussed were several topics including the implementation of fundraising campaigns in Britain and Ireland, in the Gulf and in the USA all of which are at an advanced stage of preparation. In Britain, the Friends of Brummana High School group has been set up in order to raise awareness and raise funds not only amongst Quakers but also amongst all those associated with BHS in the UK and Ireland. Principal David Gray and Marketing Manager Richard Bampfylde will be travelling to Dubai at the end of November in order to attend the UK British Boarding Schools Show as well as a friend-raising and fundraising dinner organised by the Old Scholars Association, and thank you again to the OSA for their support of the trip. The meeting was very successful and gave a green light to arrangements which will be going ahead from now until next summer including BHS Gives on the 2nd and 3rd of December. 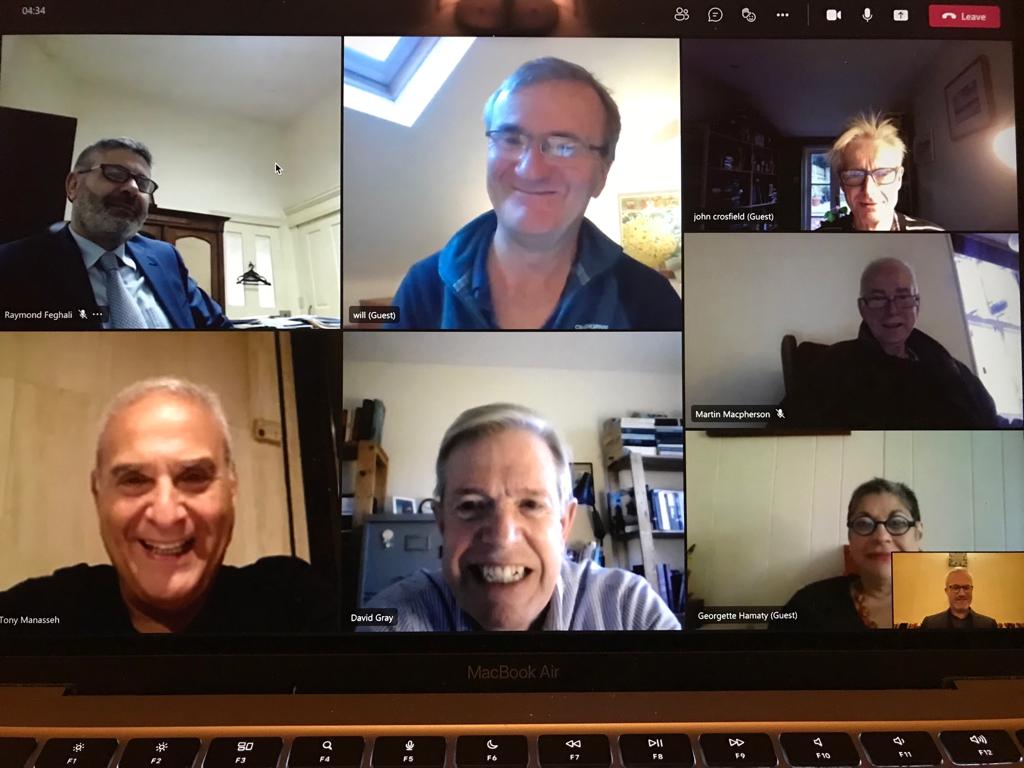