On the evening of Sunday, 5 June Principal David Gray welcomed trustees and governors to his apartment for drinks and canapes as a way of welcoming the Trustees to Brummana High School and to thank them for taking time as Trustees to look carefully at the operation of the school. They have spoken to parents, students, teachers, governors and taken cognisance of all that is going on. In fact their meeting, which took place on Saturday afternoon, was over 3 hours in length which reflects the seriousness with which they carried out the business and became better acquainted with the challenges which the school is facing. They give us their full support and particularly through the charity fundraising committee have raised the profile of Brummana High School in the UK, Europe , North America and around the world. This has been instrumental in encouraging sizeable donations to the school over the past couple of years which have come from many sources and particularly from Quaker meetings and Quaker individuals. 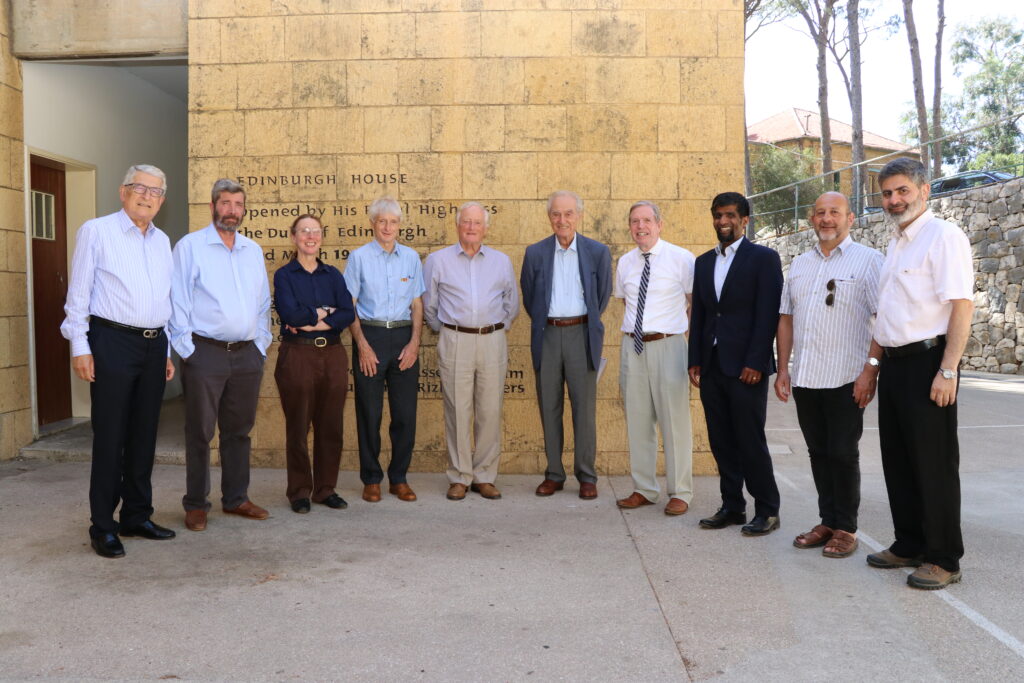