Winners of the Chinese Art Competition

On 23 September, Principal Gray went down to the Upper Primary Section where there was a photo opportunity with Shatha Abu Khalil and parents of two girls, Christia M.(Gr.2) and Mea A. H.(Gr.6), who had both won substantial prizes from their Art entries to a competition run by the People’s Republic of China. Their winning pictures have appeared in a widely published album of Art from the competition.  The Principal is very grateful to Richard Bampfylde and to Shatha Abu Khalil for promoting the competition and to Anis Saad who took the photographs. 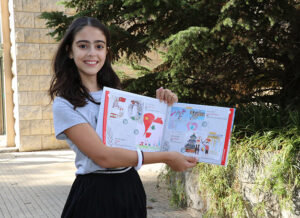 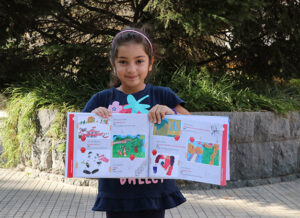 The competition was part of the celebrations for the 50th anniversary of China’s embassy in Beirut. The  awards that the students received and the gift bags are courtesy of the Chinese Embassy. 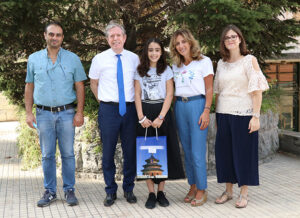 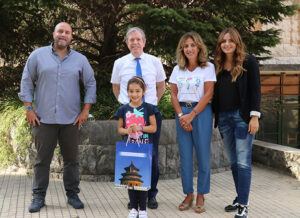