It has been two months since the tragic events that transpired on August 4th, emanating from Beirut’s Port and catastrophically impacting a very large area across the Lebanese capital city and beyond.  It is definitely fair to say those who suffered on the day and in the continuing aftermath will never forget August 4th and the time since.  May such an event never happen again; not in Beirut, not in Lebanon, not in the Middle East region and not anywhere else around the world.

The tragedy, sparked when a warehouse storing vast quantities of ammonium nitrate caught fire and exploded, has seen over 200 lives lost, scars and injuries on thousands that will last a lifetime, 300,000 people made homeless and an estimated $10-15 billion of property damage.  Yet, the way in which the Lebanese people have responded, as well as governments, organisations and individuals right around the world, does provide some relief, hope and optimism for the future.  Thousands upon thousands of volunteers have rescued people from their crumbling homes, cleared up the streets and started putting properties and vehicles back into shape, whilst at the same time the Lebanese Red Cross and doctors and nurses across the city and country have been working round the clock.  With international funds being provided from all corners of the globe, it has meant the efforts of organisations on the ground have been able to achieve a great deal in a short space of time. 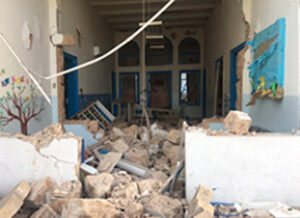 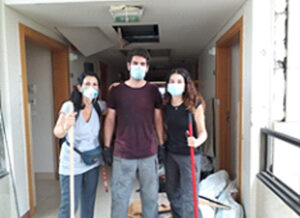 The blast that ripped across large parts of the city and into the Lebanese countryside, was felt as far as Turkey and parts of Europe and was even heard in Cyprus more than 250km away.  In the Mount Lebanon region in the town of Brummana, situated a 25-minute-drive above Beirut, the feeling of an earthquake and sound of a massive explosion were felt by all residents.  Indeed, the impact came with such intensity even up in the mountains that many felt the explosion must have been very close by and not some 20km away.  Many volunteers for Beirut came from the town, including large numbers of students and staff at Brummana High School.  The efforts of these volunteers have been well-documented here, particularly with students taking the initiative and collecting food, clothing and sanitary products on campus, as well as cash donations, over several days and distributing these amongst organisations in Beirut, with the money specifically for the Lebanese Red Cross. 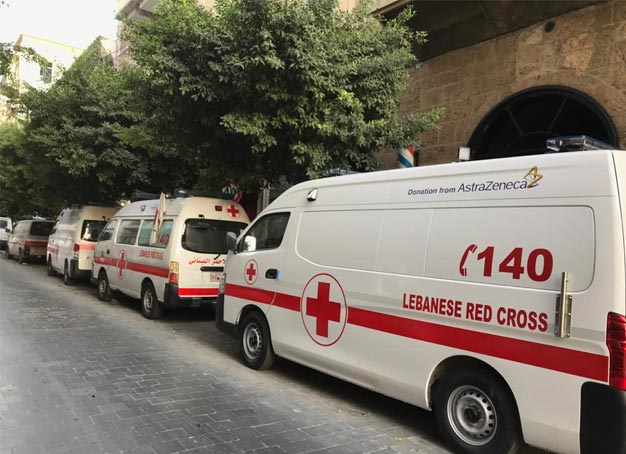 As the whole world continues to experience, 2020 has been a truly remarkable and challenging year with the onset of the Covid-19 pandemic, a pandemic which has impacted communities in terms of health as well as economically.  Lebanon has felt the pandemic and even now cases are on the rise with over 1,000 reported daily, a very large number in a country with a population of approximately 5.5 million currently including Syrian and Palestinian refugees.  What Lebanon has also experienced this year, however, is something altogether different and utterly disastrous and heart-breaking.  Political, social, economic and health crises have coincided and now the Beirut explosion comes on top of all these.  The local currency, the Lebanese Lira, has lost 80% of its value and unemployment is more than 50%.  Extreme poverty is a very real problem faced by so many in the country now.  Mainstays of the Lebanese economy, banking, medical care and education (the World Economic Forum ranks the country at 10th best overall for quality education), are now struggling to cope and it is hard to foresee brighter days ahead truthfully right now. 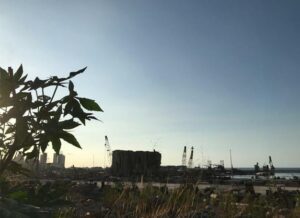 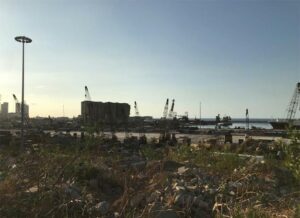 BHS, the British school in Lebanon, with a near-150-year history, provides excellent educational opportunities to the local and international populations in the country.  An institution proudly following its Quaker heritage and ownership, the school continues instilling the philosophy and values of the Quakers through holistic education to a diverse and multinational student body, with families in the community of varying socio-economic status and over 45 nationalities represented.  The school is the only one in Lebanon that provides boarding opportunities and this year boarders are arriving from as far as Mexico, Costa Rica, America and the Netherlands, as well as countries in the region including Iraq and the UAE. 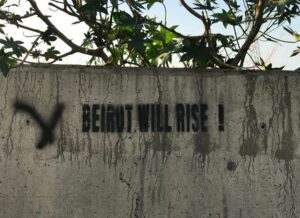 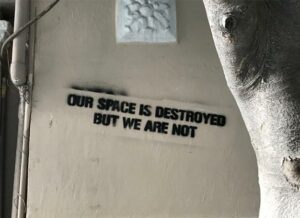 BHS families have been affected by the explosion on August 4th and the school is determined that, through its emergency Beirut Fund, launched in the days after the explosion, it can raise the necessary funds to keep all students at the school and leave no one behind.  Parents have lost their homes, their businesses or even in some cases both.  By donating to the Beirut Fund, supporters can allow these families to rest assured of their children’s education for the foreseeable future.  As Principal David Gray often says, a quality education provides three elements: the relief of poverty; the conferring of human dignity and the basis of democracy. Please consider giving at this most desperate time of need: https://bhs.edu.lb/giving/donation-appeals/. 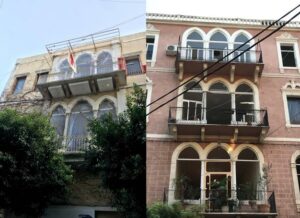 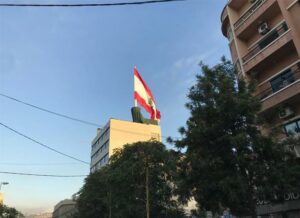 Everyone in the country is daunted by the prospects of what the future brings yet hopeful for a peaceful return to a safe normality, and one where people have opportunities for work and meaningful livelihoods.  The natural beauties of Lebanon are well-known and here’s to a prosperous future for all.  Long live Lebanon!